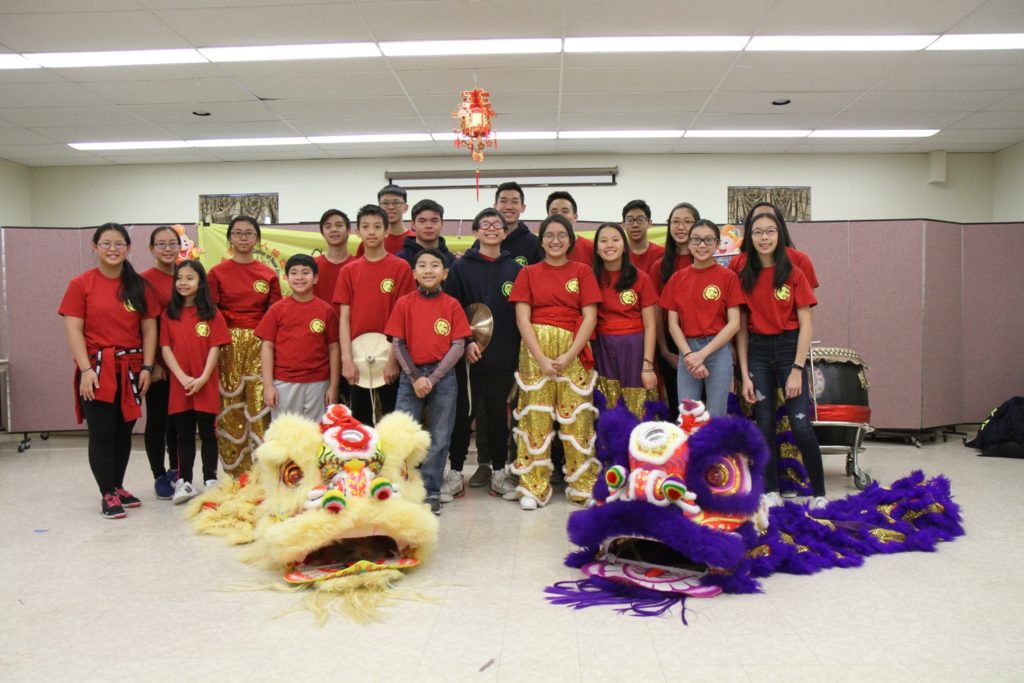 Youth Group Lion dance members meet every week on Saturdays from 12:30 until 3:00 for practice and coordination meetings.  All meetings are held in the months of October through End of April.

All members work towards performances that are scheduled for many Chinese community festivities.  There is a requirement of attendance to at a minimum of  4 performances per year.  Performances may included travel to other towns and sometime out-of-state.